Check out the three photos below, one of a liger (cross between a lion and a tiger), a wolphen (a cross between a killer whale, which is in reality a large dolphin, and a dolphin) and a zorse (a cross between a horse and a zebra). Each is a hybrid between two species and a hybrid is often has better vigour, as can be seen in the size of the liger. 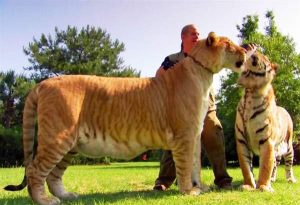 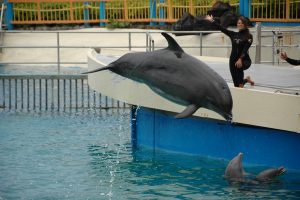 How can these creatures exist? It’s a hard question for an evolutionist but an easy one for a creationist.

God made all creatures “after their own kind” and this means there was a cat kind, a bear kind, dolphn kind, horse kind etc. Our modern classification of “species” is one level down from “kind”. The modern name for “kind” is genus.